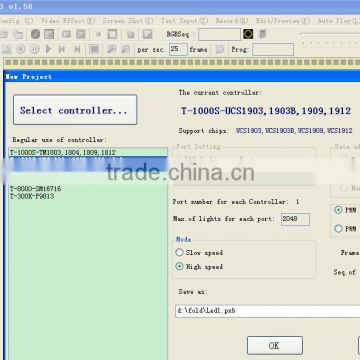 Although the use of formal language semantics has been advocated (Dean et al. 1996, Meseguer and Talcott 1997, Volpano 1997), it wasn’t broadly adopted among programmers. OSS tasks rely closely on code reuse as shown by DrDobbs . In their work, 1311 OSS projects had been analyzed and situations were discovered of code reuse amongst these initiatives.